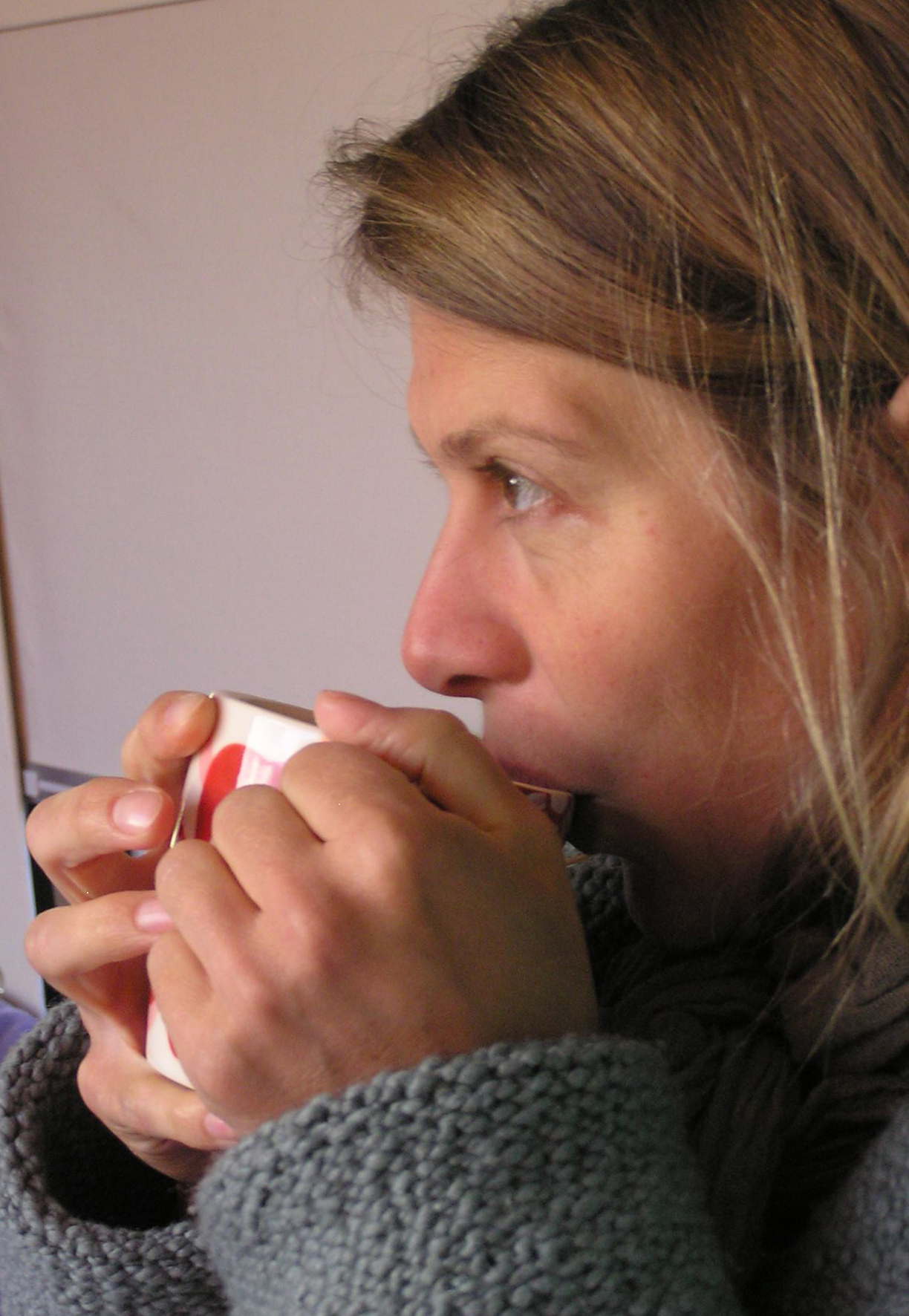 Sam began her journey towards Somatics a while ago when she first became very interested in yoga and mediation, and worked with renowned teachers from all over the world. Whilst living in the city she became affiliated withe the Buddhist Centre in Bristol.

Sam has worked in reflexology for the last 12 years after training at the Bristol school of massage, and still practices in Fishguard Wholefoods and Healing, and the surrounding area. She is known for her down-to-earth, pragmatic and compassionate approach.

After the birth of her two boys, and the subsequent years of carrying them about, she experienced repeated episodes of back spasm. This became quite severe, becoming incapacitated for a week at a time, with regular visits to Chiropracters every month. Under Darren’s tutelage she began experimenting with Somatics to manage the condition, and hasn’t been back to the Chiropracters since. After this transformation, she began training in Somatic Exercise Coaching to help others achieve similar results.

Sam really likes empowering people with the tools to help themselves, and loves seeing the results!